There is a wide variety of schools of yoga, with various foundations and aims. Yoga has traditionally been practised in Hinduism, Buddhism and Jainism, but is today also practised by members of other faiths and belief systems, including those who see yoga as physical and mental exercise rather than something attached to their religion or non-religiousness.

There are two main theories as to the origins of yoga: the linear model and the synthesis model. According to the linear model, yoga has Vedic origins and has been influenced by Buddhism. This model is supported by most Hindu scholars. (The Vedas are a body of religious texts originating in ancient India, and written down in Vedic Sanskrit. They are the oldest scriptures of Hinduism.)

The synthesis model proposes that yoga is instead a synthesis of both Vedic and non-Vedic indigenous elements. This model is more widely accepted internationally. The highly influential Yoga Sutras of Patañjali is closely related to Buddhism, and even incorporate some Buddhist terminology. In a wider sense, Buddhism, Jainism, and Yoga, as well as Samkhya, can be seen as different representations of ascetic traditions that existed in ancient India alongside the Bhakti and Vedic ritualism that dominated at the time. 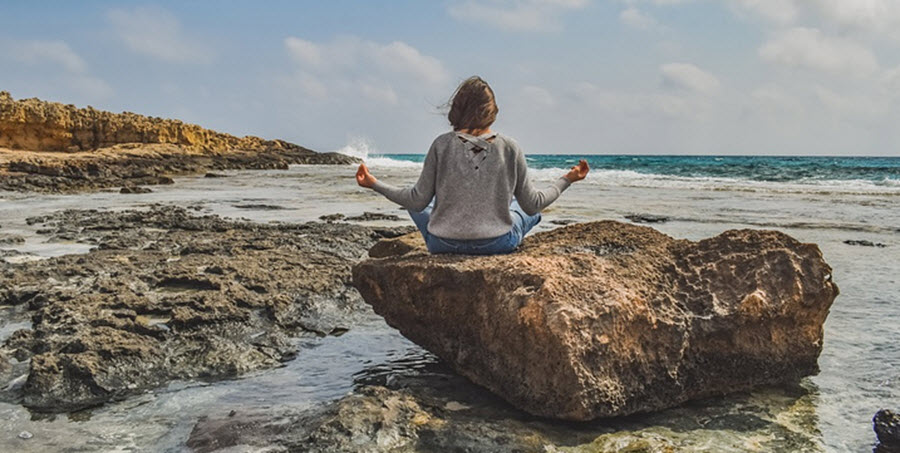 The Sanskrit noun yoga ( योग) is derived from the verb yuj (युज्), which means to attach, join, harness, or yoke. The Sanskrit words yoga and the English word yoke are actually related to each other.

In the hymn 5.81.1 of the Rigveda, a dedication to the rising Sun-god, the verb yuj (युज्) is included and it has been interpreted as yoke or control. The Rigveda (Rig Veda) is the oldest known Vedic Sanskrit text and also one of the oldest surviving texts in any Indo-European language. The sounds and texts of the Rigveda have been orally transmitted since the 2nd millennium BCE. The Rigveda is one of the Vedas.

Yoga is also mentioned in a number of the Upanishads, which are later Vedic Sanskrit texts. In the Katha Upanishad, we find the word yoga ( योग). This text is believed to have been composed between the 5th and 3rd centuries BCE.

The Yoga Sutras of Patañjali

The Yoga Sutras of Patañjali is a collection of almost 200 Sanskrit sutras (aphorisms) regarding the theory and practice of yoga. For the modern Yoga tradition, it is one of the foundational texts of classical Yoga philosophy. The sutras were compiled by the sage Patanjali in India at some point in the early centuries CE, and he is believed to have collected, organised and synthesized yoga knowledge from older traditions.

Examples of concepts included in the Yoga Sutras of Patañjali are the ashtangas; the eight elements of yoga practice.

According to the Indologist David Gordon White (b. 1953), the Yoga Sutras of Patañjali were relatively obscure and not much known in India from the 12th century CE to the 19th century CE, when the sutras were brought to wider attention again due to a combination of factors, including foreign interest and the efforts of the Hindu monk Swami Vivekananda, a disciple of the Indian mystic Ramakrishna. 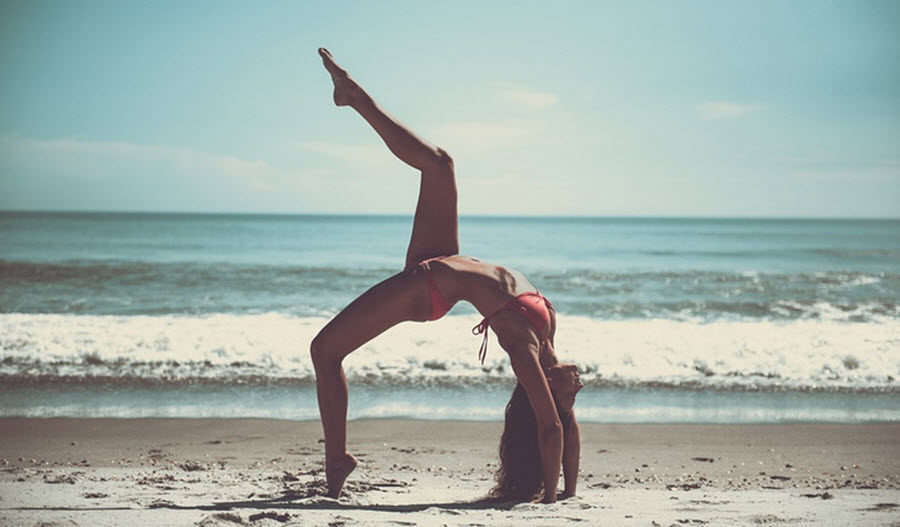 The spread of yoga outside the Indian cultural sphere got much stronger in the 1800s, partly due to the British presence on the Indian subcontinent, which helped these ideas reach the English-speaking world on a wider scale than before. One notable landmark was the English-language “Treatise on Yoga Philosophy” published by N.C. Paul in the mid-1800s. The above-mentioned Swami Vivekanda actively worked to spread information about yoga to a Western audience and toured both Europe and the United States in the 1890s.