Below we will look at some early sources for Hatha yoga, written down in the 11th – 14th century CE.

Even though several of the concepts of Hatha yoga are considerably older, it is around the 11th century CE that we begin to see more detailed passages specifically about Hatha yoga, and many of the earliest longer descriptions and instructions are from texts written down in the 12th, 13th and 14th century. 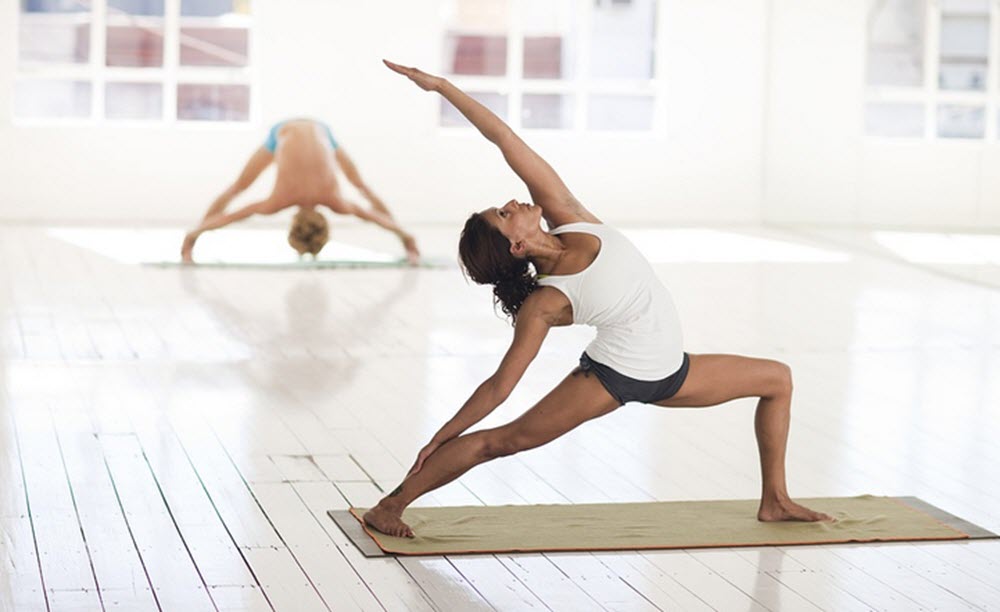 This Sanskrit text was written in a Buddhist environment around the 11th century. It is the earliest substantial text on what we today call hatha yoga, but it does not use the term hatha yoga.

This is a 12th century Sanskrit text on hatha yoga, which describes three bandhas and the raising of Kundalini. The teachings have traditionally been attributed to Gorakhnath, a Hindu yogi who lived in the early 11th century and founded the Nath Hindu monastic movement in India and Nepal.

Dattatreya Yoga Shastra, also known as Dattātreyayogaśāstra, is the oldest known text which provides a detailed systematization of hatha yoga under the name hatha yoga. It is believed to have been composed in the 13th century CE.

According to Dattātreyayogaśāstra, there are 8.4 million asanas, but it only describes a few. Examples of described asanas are shavasana (for laya yoga) and the inverted posture viparitakarani.

Dattātreyayogaśāstra also includes information about pranayama (breathing control). It calls for the practitioner to sit in lotus position and practice kumbhaka (breath-retention).

The Vivekamārtaṇḍa is believed to have been written in the same century as Dattātreyayogaśāstra, and it is the oldest known text that combine trantric yoga with ascetic yoga. The teachings in the text has traditionally been attributed to Gorakhnath, (the 11th century founder of the Nath Hindu monastic movement in India and Nepal).

The Vivekamārtaṇḍa puts an emphasis on mudras, and includes instructions for nabhomudrā (khecarīmudrā), mahāmudrā, viparītakaraṇī and the three bandhas.

According to the Vivekamārtaṇḍa, there are six chakras, and Kundalini can be raised through vahniyogena (“fire yoga”).

The Goraksaśatakạ is from around the same period as the two texts mentioned above. Among other things, this Nath text teaches how to stimulate Sarasvati (śakticālanīmudrā) by wrapping the tongue in cloth and pulling on it. This is said to stimulate the goddess Kundalini who inhabits the other end of the central channel.

The Śārṅgadharapaddhati is an anthology of verses compiled in 1363. It describes many different subjects, including Hatha yoga. The Dattātreyayogaśāstra’s teachings regarding five mudrās is a part of this anthology.

This is an early trantric text on Hatha yoga written down around the 14th century. It is focused on khecarīmudrā and is a major source of information for that mudra. The khecarīmudrā is said to give the practitioner access to stores of amrita in their own body and raise Kundalini via the six chakras.

Khecarīmudrā is a hatha yoga practice where the tip of the tongue is curled back into the mouth. In the full practise, the tongue reaches above the soft palate and into the nasal cavity. It is the result of stretching exercises carried out over a long period of time and by gradually severing the lingual frenulum with a sharp implement. In the text Khecarīvidyā, it is the god Shiva who gives instructions on how to cut the lingual frenulum.

The Khecarīvidyā is written as a dialogue between two dieties: Siva (Shiva) and Devi. Originally, the text was written as a single chapter about the deity Khecarī’s mantra (the “vidyā”) in the Kaula tradition of tantric Shaivism. Later, it was reorganised into three distinct sections, and a section on khecarīmudrā was added. An even later version includes a separate section on magical herbs, and Kaula aspects have been edited out to make the text more suitable for hatha yoga practitioners. (Kaula is a religious tradition in Tantric Shaktism and Shaivism that flourished in India in the 1st millennium CE.)

Yogabija is known for teaching the three bandhas and śakticālanīmudrā (“stimulating Sarasvatī”) for the purpose of awakening Kundalinī. In Sanskrit, name name Yogabija means Seed of Yoga.

This text, which was written around the 14th century, is the oldest one we know where the term hatha is said to be derived from the Sanskrit words for sun and moon. Yogabija is written as a dialogue between the two dieties Isvara (Shiva) and Devi.

Yogabija describes a four-limbed system for attaining moksha (liberation). There is Mantra Yoga, Laya Yoga, Hatha Yoga, and Raja Yoga. According to Yogabija, liberation is not possible through knowledge (Jñāna) only; the practitioner nees both knowledge and yoga.

The verses 80-86 explains that controlling the breath with pranayama controls the mind.

Notably, the Yogabija distinguishes between supernatural powers (siddhis) that arise unintentionally and those that are sought out deliberately by means of rituals, mantras and herbs, and the Yogabija

considers the sought-after ones inferior to the ones that arise unintentionally.

In Sanskrit, Shiva Samhita means Shiva´s Compendium, and this text compiles and teach all ten mudras found in older works. It also teaches Sakta practices such as repeating the Śrīvidyā mantrarāja and adopting the yonimudrā posture.

Some scholars date this text to the 1600s, while others (including the Sanskrit scholar James Mallison) say it is more likely to have been written down between 1300 and 1500 CE.