Iyengar Yoga is a modern yoga style, developed by the Indian yoga teacher B.K.S. Iyengar (1918-2014). He wrote several books about Iyengar yoga, including “Light on Yoga: Yoga Dipika” published in 1966. Light on Yoga: Yoga Dipika includes over 200 asanas and is illustrated with approximately 600 monochrome photographs of himself demonstrating the poses. Originally written in English, the book has been translated to over twenty different languages and sold over three million copies. 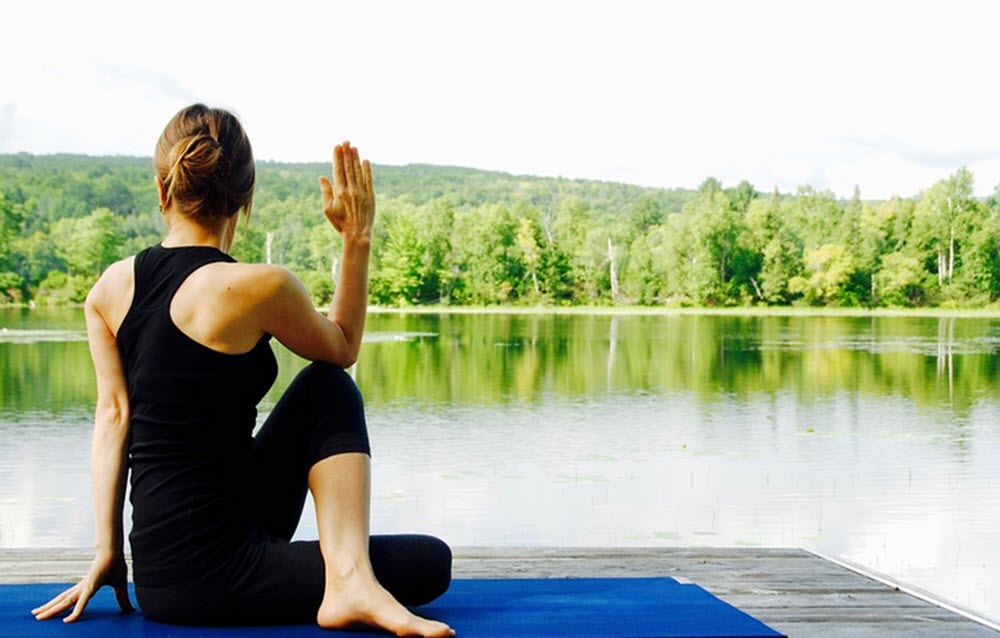 Iyengar yoga has an emphasis on detail, precision and alignment when performing the various asanas. Props are not only allowed but recommended to enable each individual student to perform the asana correctly and minimize the risk of injury. Examples of props used in Iyengar yoga are blocks, blankets and belts. Iyengar yoga is accessible even to individuals with fairly serious physical limitations, which has helped it to gain mainstream popularity.

The use of props can help a novice, or a person with less than average physical ability, experience correct body postures that would take a very long time (or not be possible) for the individual to reach without the use of props. Props can for instance be used to help in situations where doing the asana without props would require significantly more muscular effort, or where doing it unaided would carry a higher risk of injury while learning. Iyengar yoga is generally very mindful and cautious.

In Iyengar yoga, the sessions is typically planned to make sure the asanas are practised in a sequence that increases the practitioners ability to achieve a desired result.

Iyengar yoga is precise and the teacher will actively help by pointing out, correcting and explaining misalignments. That contracts Iyengar yoga with yoga styles where the students mostly copy the teacher without much interference.

Correct movements and correct alignments are prioritised over factors such a being able to do the asanas quickly or hold a difficult position for a long time. Still, postures are held for a comparatively long period of time in Iyengar yoga, in order to allow time for muscles to relax and lengthen, for the teacher to help with corrections, and for the student to become more aware of the details of the pose.

B.K.S. Iyengar was a disciple of the famous yoga master Tirumalai Krishnamacharya at the Mysore Palace in India.

In 1952, the great US-born violonist Yehudi Menuhin was visiting India, where Prime Minister Nehru introduced him to Iyengar, who became his yoga teacher. As early as 1953, Life magazine published photos of Menuhin in various exotic yoga positions.

Menuhin arranged for Iyengar to teach outside India, in cities such as London and Paris, and Iyengar thus became one of the first prominent yoga teachers outside India after the end of World War II.

When the book “Light on Yoga: Yoga Dipika” was published in 1966, it became a great success and helped popularize yoga in several different countries.

In 1975, the Ramamani Iyengar Memorial Yoga Institute opened in Pune, India, named after Iyengar´s late wife. Several other institutes for Iyengar yoga would eventually open around the world, such as the one in San Francisco the following year, the one in London which has been active since 1983.