The text, which written by the yogic sage Svātmārāma, is one of the most influential of the surviving texts on hatha yoga and is has been used extensively in yoga teacher and training programs, often in combination with Patanjali´s Yoga Sutras. Together with Gerhanda Samhita and Shiva Samhita, Hatha Yoga Pradipika forms the three classic texts of hatha yoga. 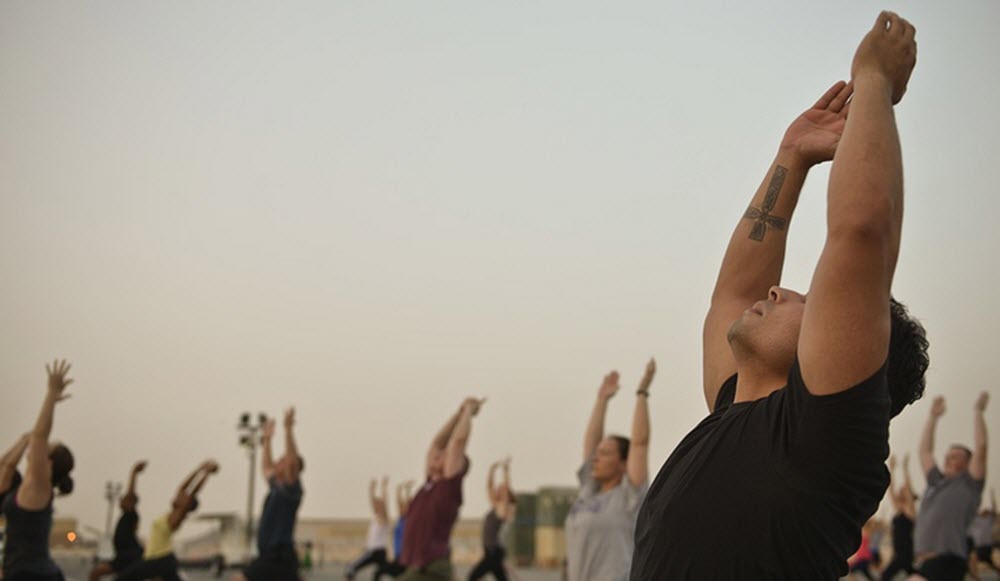 A variety of texts were used by Svātmārāma to create the Hatha Yoga Pradipika, including both Vedanta texts and texts belonging to the non-dual Shaiva orientation. The Hatha Yoga Pradipika belongs to the Hindu yoga line, rather than the Buddhist or Jain traditions, although early Hindu yoga teachings were influenced by other belief systems so there is no air-tight separation. Svātmārāma dedicated Hatha Yoga Pradipika to a Hindu deity: Ādi Nātha. This is one of the names for Lord Shiva, the Hindu God of Destruction and Renewal. In several older Sanskrit texts, Lord Shiva (under various names) imparts the secrets of hatha yoga to his divine partner Devi, the Hindu Goddess of power, nourishment, harmony, devotion, and motherhood.

According to Svātmārāma, the system he has compiled can be used as a preparatory stage to achieve physical purification before higher meditation or Raja Yoga.

Hatha Yoga Pradipika is written in the form of 389 verses (shlokas) which are divided into four chapters.

Interestingly, Hatha Yoga Pradipika presents two models of how Hatha Yoga can lead to moksha, and does not attempt to reconcile or harmonize them with each other – they are allowed to contradict each other. Both come from older texts.

The earlier model presented in Hatha Yoga Pradipika relies heavily on the manipulation of bindu, a liquid that is said to drip continually from the moon centre in the head and through the central channel of the body. The bindu is either destroyed in the digestive system inside the belly (the sun centre) or ejaculated as semen. In this model, the loss of bindu causes progressive weakening and will eventually result in death. Bindu is therefore to be conserved, and Hatha Yoga Pradipika contains several examples of mudras that are said to block the passage of bindu.

The later model focuses on stimulating Kundalini, and the reason for doing mudras is to unblock the central channel of the body and allow Kundalini to rise up. Kundalini is a form of divine feminine energy at the base of the spine, and it is visualised as a small serpent coiled around the root chakra (muladhara).